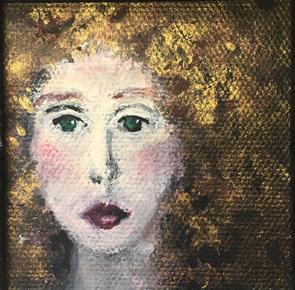 The Girl with The Golden Hair

From the time I was a little girl, I believed there was something I was here to say to the world.

I didn’t know what it was, or how I’d figure out what I was here to do,

so that I could say what I needed to say

It sounds grandiose:  “There’s something special that I am here to do.

I may not know what it is, but there is something that I am here to say”.

I put that ridiculous feeling away many, many years ago.

Sometimes I would take it out of the bag and look at it, but for most of my life it has been put away.

But the truth is, I do have something important to say, and now I have the skills and the experience that allow me to say it.

My time is now.